We are a leading provider of soya meal to supply top quality of the product to our valuable clients. This product has more nutrient value and have more proteins, minerals, calcium, etc. to keep our body more fit and healthy.

Soya bean meal is a cheap source of protein for animal feed and many packaged meals; soya, vegetable oil is another soya bean crop processing product. For example, soya products, such as textured vegetable protein are ingredients in many meat analogs and dairy. Soya beans produce significantly more protein per acre than most other land uses.

Soya is hailed as the most protective bean. Soya beans contain 40 percent protein. It has the highest protein content of plant products. As animal protein contains all the essential amino acids, without pulse protein, soya is often used to replace animal protein in the diet of an individual. Soya protein means the protein found in soya beans.

Soya is the richest plant source of protein. It contains proteins of 43 percent compared to other legumes that contain between 20 and 25 percent protein. Such as soya protein are high in fat too. Most legumes (except peanuts) contain between 2 to 14 percent fat, while the soya contains 19 percent fat.

Soya bean serving provides about eight grams of dietary fiber. However, some soya-based foods are treated to reduce the content of significantly fibers. Soya milk and Tofu contain textured soya protein and soya flour are high in very little fiber, while the soya -based foods using the entire bean as Tampa.

Whole soya foods such as tofu and tempeh are a rich nutrient alternative to meat.

This is a good source of calcium enriched and vitamin B12.

An excellent source of fiber.

It is a complete protein, which contains all the essential amino acids for human nutrition.

Rich in probiotics in the form of fermented soya products such as miso, tempeh, and soya yogurt.

Contains isoflavones that are beneficial for reducing the risk of various cancers, heart disease and osteoporosis. 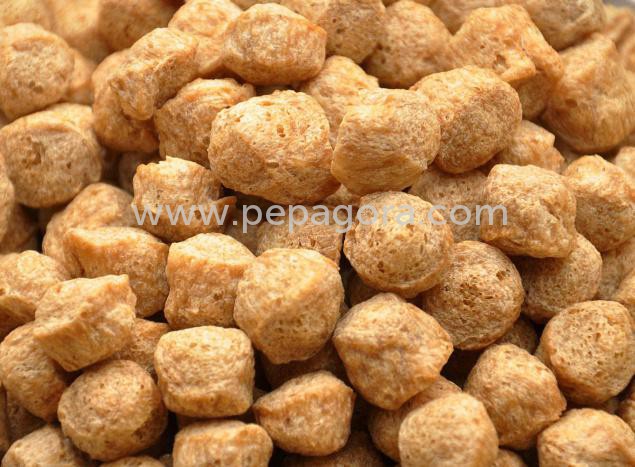 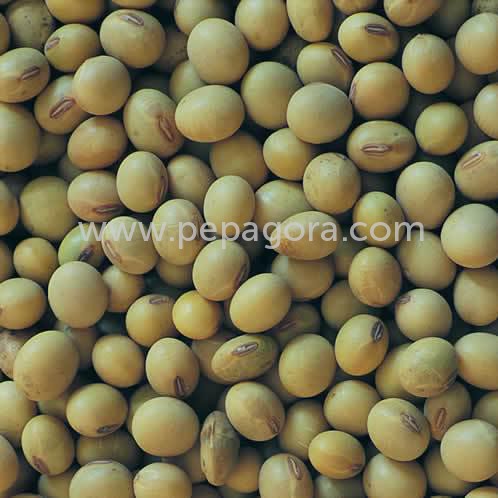 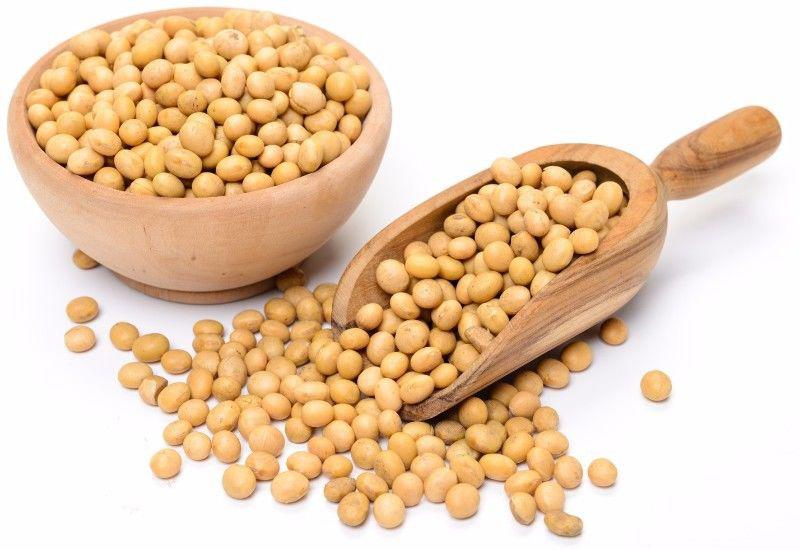 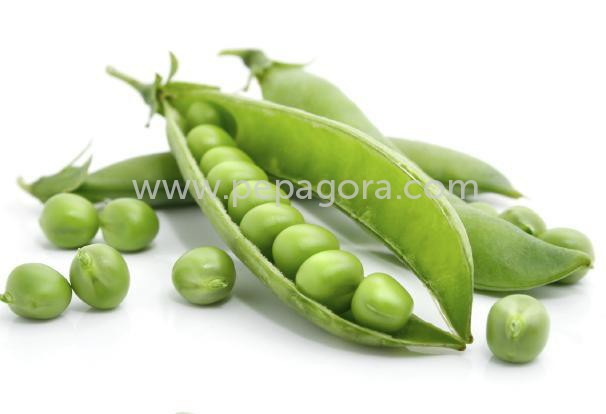 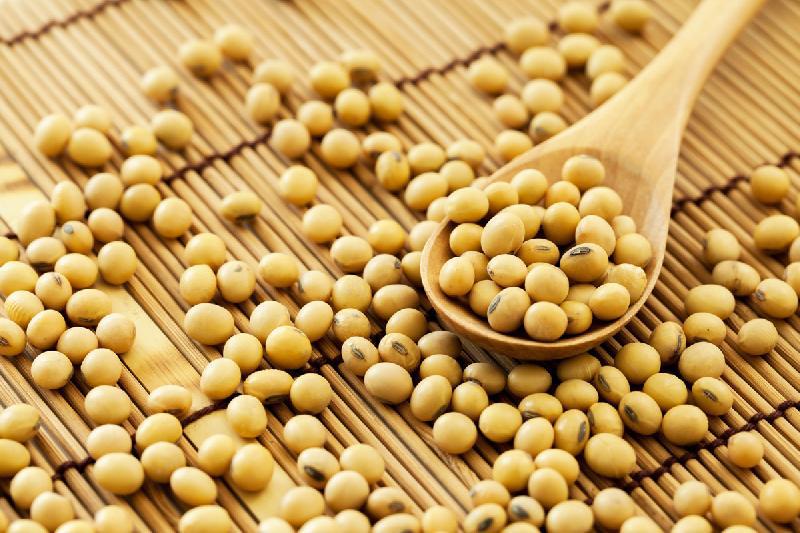 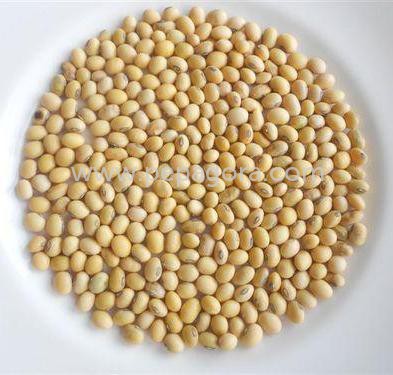