We are offering a wide range of Organic Maxlena Spirulina with good quality materials.

Spirulina, as nutritional food, has been known to mankind for centuries. Only recently, this wonder of this nature has attracted attention. Spirulina, scientifically known as Arthospira platensis, is a cyanophyte photosynthesis (blue-green algae) that grows vigorously under a strong sunlight under high temperatures and strongly alkaline conditions.

Spirulina is a source of nutrients and is famous among the fraternity of nutritionists as the best "Super Food". Spirulina has significantly high macro and micro nutrient content. It is very rich in micronutrients that are easily absorbed by the human body, including beta-carotene (base for vitamin A), iron, vitamin B12, gamma-linolenic acid (GLA) and essential fatty acids . These micronutrients allow the body to grow properly and maintain its vital functions.

According to the United Nations World Health Organization (WHO)

Spirulina is an interesting food for many reasons, rich in iron and protein, and can be administered to children safely. We at WHO consider this to be a very appropriate food.

Spirulina came to praise some of the greatest authorities, some of which are given below

Spirulina has been rated G.R.A.S. (Generally Recognized as Safe) by the US Food and Drug Administration.

Spirulina can also be treated and adapted for animal feed, poultry and aqua-food

The daily intake of MAXLENA can reduce LDL or bad cholesterol and improve cholesterol levels. This normalization of cholesterol plays an important role in weight reduction.

MAXLENA increases the production of red blood cells, especially when taken in combination with vitamin B12. Rich in chlorophyll and phycocyanin, MAXLENA is also a powerful blood purifier. Aside from promoting the growth of blood cells, these two essential nutrients also rejuvenate the existing blood supply.

MAXLENA also has an unmatched ability to boost your immune system. It has over 70 percent protein, which is the highest among all foods, and helps stimulate the production of white blood cells that fight and prevent infections.

MAXLENA is a good chilling agent that reaches deep tissue in the body and reverses various toxins such as arsenic, mercury, radiation, pesticides, cadmium, environmental carcinogens and synthetic food chemicals.

MAXLENA is also rich in phycocyanin, a pigment with anti-cancer properties. It strengthens immunity and inhibits excess cell division.

MAXLENA is a good source of folic acid that nourishes the brain and supports the production of energy and blood cells. This makes the treatment beneficial for depression.

MAXLENA acts as a good treatment for gastric and duodenal ulcers, thanks to the presence of amino acids, cysteine ​​and a high protein content of high quality. Being rich in chlorophyll, it is ideal for preserving and restoring good digestion.

MAXLENA has a high phosphorus content and helps to improve your teeth.

MAXLENA has antimicrobial properties that can stop bacteria and viruses such as HIV-1, enteroviruses, cytomegaloviruses, measles, mumps, influenza A and herpes simplex. It also stimulates the immune system by causing it to produce more monocytes, natural killer cells and macrophages, which destroy all invading pathogens in the body.

MAXLENA contains tyrosine, vitamin E or tocopherol and selenium, all known for their anti-aging effects. Tyrosine slows down the aging of skin cells. The antioxidants present in it eliminate the free radicals that are responsible for the aging of the skin. 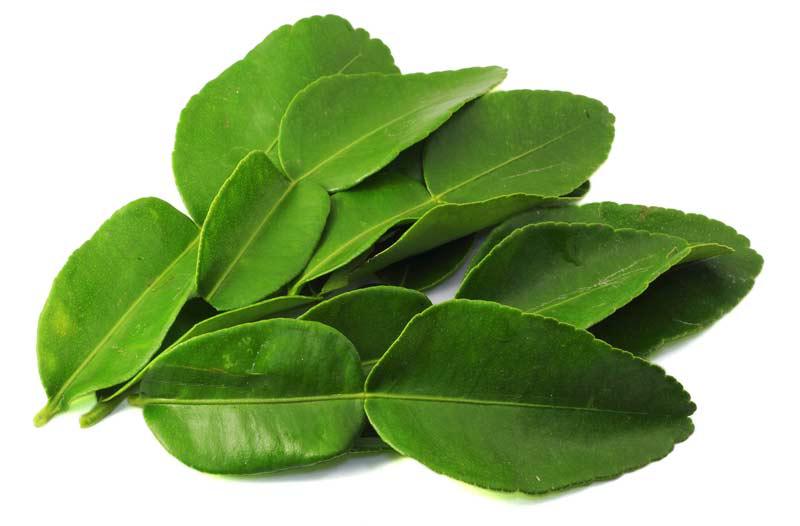 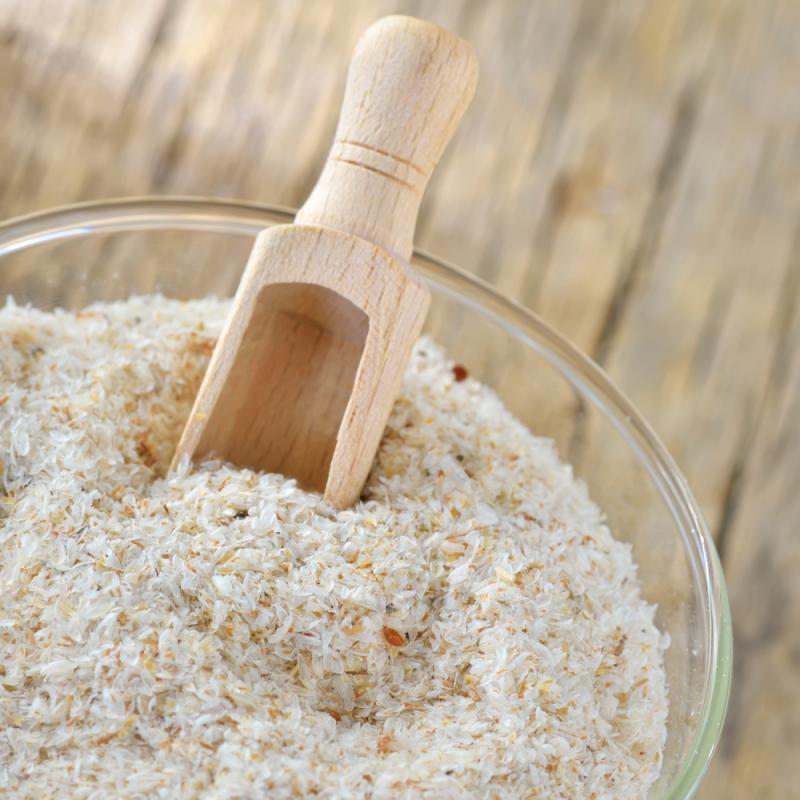 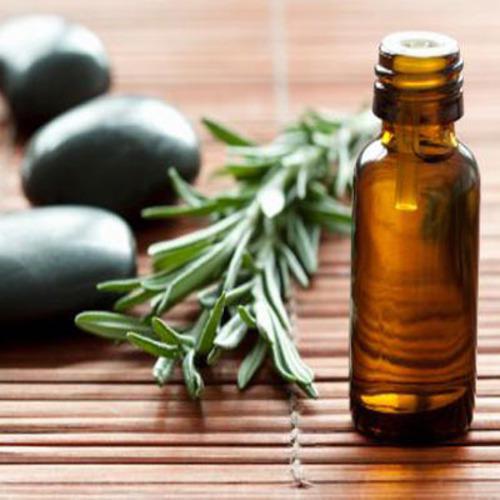 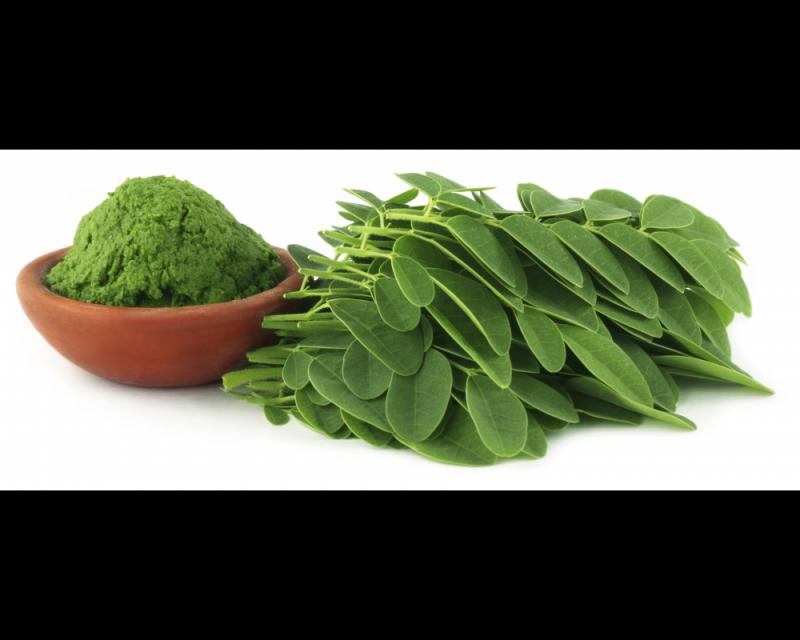 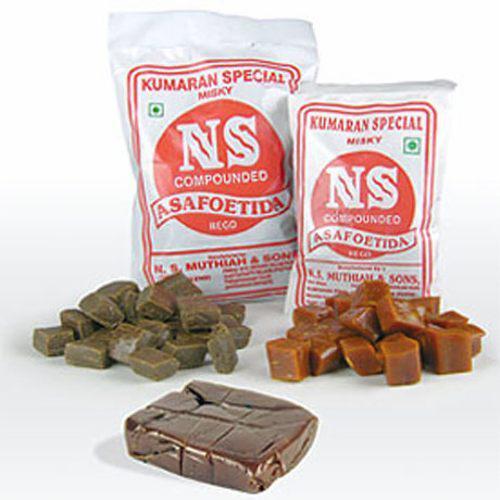 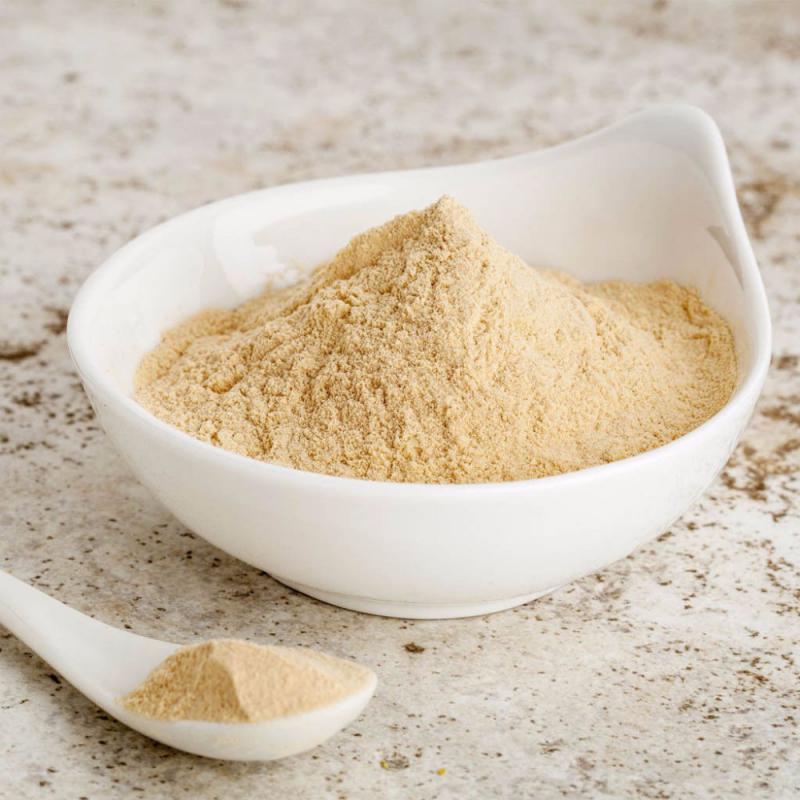