We offer the cucumber seeds at the wide range to our valuable clients. Slicing cucumbers are commonly larger and thicker skin than stripping. Cucumbers contain minerals, vitamins, etc. to make our body more healthy.

We are engaged in offering a wide range of cucumber seeds to our esteemed clients. This variety of cucumber is characterized by the green color skin thin attractive light. The cylindrical fruits are very smooth and tasty. The fruit length is about 5. 5 to 6. 5 inches long. Harvesting can be done in 40-45 days sowing.

These cucumbers which come in dozens and have hundreds of varieties of cucumber, but edible types are classified as either slicing or pickling, as the growing guide from Cornell University. slicing cucumbers are grown to be eaten fresh, while pickling cucumbers are planned for the pot of brine. Slicing cucumbers are generally larger and thicker skin than stripping.Cucumbers are naturally carbohydrates, low in calories, sodium, cholesterol and fat. There are only 16 calories in a cup of cucumber with bark. You will get about 4 percent of your potassium per day, 4 percent of your daily vitamin C and 3 percent of your daily fiber. They also provide small amounts of vitamin A, vitamin C, vitamin K, magnesium, manganese and potassium.

Cucumbers can contribute to the response "cool" inflammation in your body, and animal studies suggest that the cucumber extract helps partly by inhibiting the activity of pro-inflammatory enzymes and reduce unwanted inflammation. 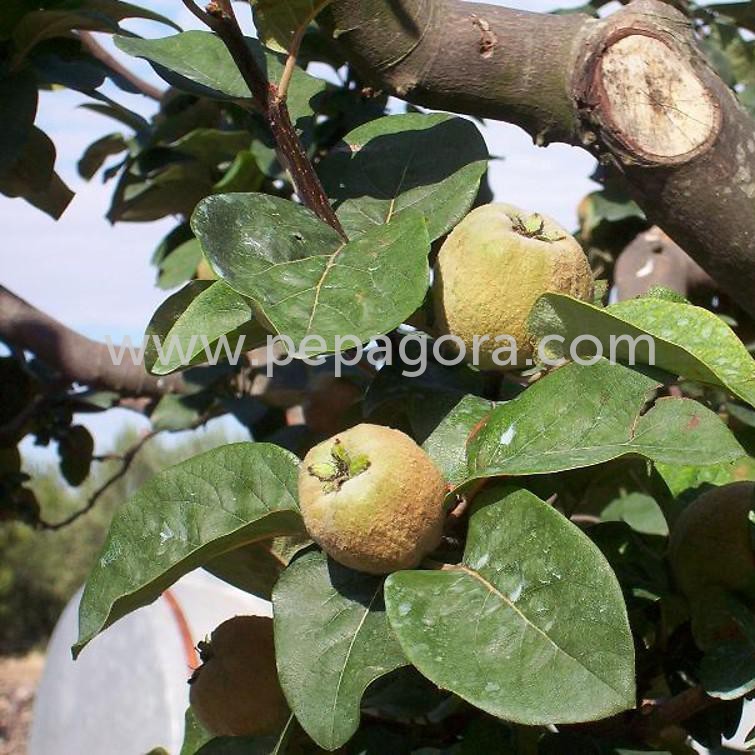 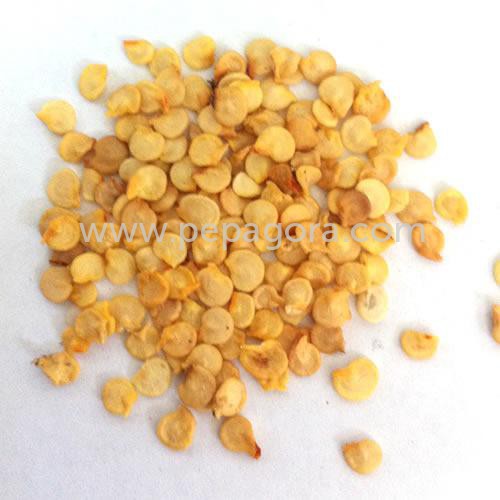 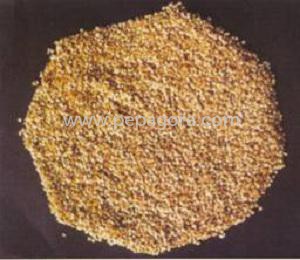 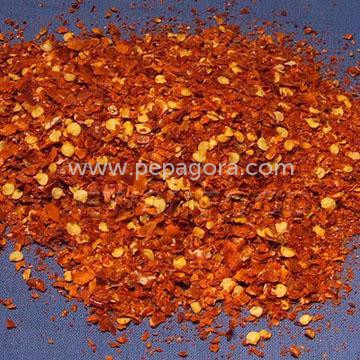 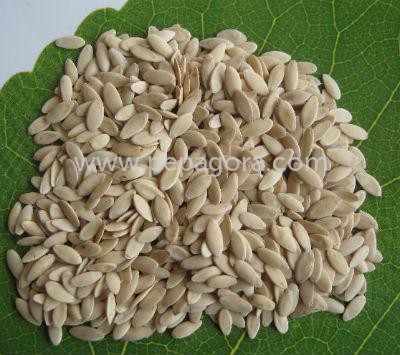 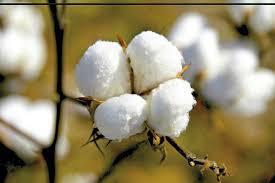